GUIDED TOUR OF KREMLIN WITH ARMORY WITH TRANSFERS

KREMLIN (Kremlia in Russian fortress) was born as the first and most important fortress in the city of Moscow, after Moscow many cities were built around their own Kremlin. In the 14th century the Moscow Kremlin always expanded with oak trunks, only in 1367 were the walls and towers in white stone changed. At the end of the 1400s in the period of Ivan III, on a project by architect Fioravanti, the walls and the taller and thicker towers of the previous ones, made of red bricks, were rebuilt, a ditch was made around the fortress around the walls, from that moment the Kremlin became impregnable. The State Armory was a series of workshops located inside the Kremlin where weapons were built. Today in the paelazzo as well as historical weapons, there are also jewels, royal insignia, some exclusive gold and silver handicrafts. The visit is very interesting 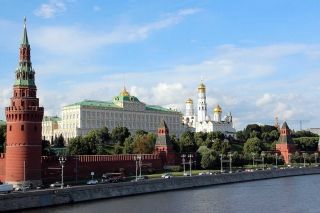 Meeting with the guide at the hotel, transfer by private car to the Kremlin, entrance, visit of the territory, of the Cathedrals, and of the State Armory museum. At the end of the excursion transfer to the Hotel. 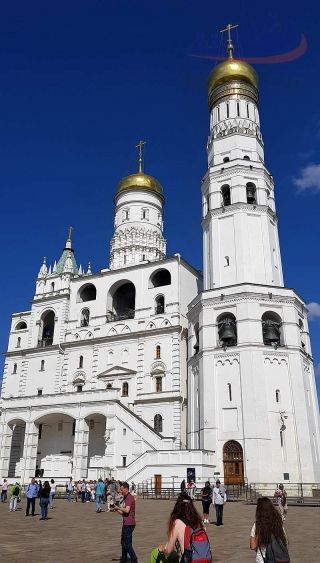 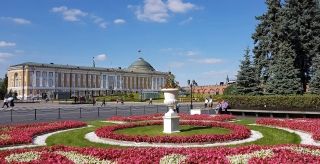 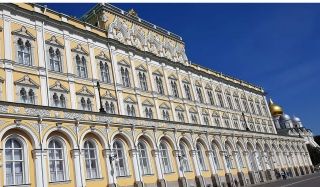